Originally suggested back in 2018, then forgotten, then dug back up by a brave forumite - this horror was instantly put on the chopping block.

It is at times easy when writing a review in this community to imagine oneself in the mind of a given cartoonist. Is that the cartoonist is just madly desperate for validation for some very questionable life choices, is it that the cartoonist really liked D&D and now really likes neo-pronouns and social justice?, or perhaps the cartoonist is a sex-starved lunatic who thinks he's figured out that secret to utopia is being a depressive dick-girl on mars, or what about just making a webcomic so you can fanwank over your own home-made civilization with a custom language and everything?. Some comics are easy to understand, and through that easy to explain why they are bad. Even sick weird fetish comics can be relatively easy to figure out, even if they leave you woozy from the fumes.

I mean, look at the main characters:

The writing is not unlike Darren's Adventure, where a self-insert OC plops into Springfield and fucks every female Simpsons character. It's porn writing. It makes absolutely no sense, other than to facilitate that characters get together, get their clothes off, and rub uglies. It doesn't matter if it's sister on sister, teacher on student, or mother on child. It should be noted that there doesn't appear to be any adult men involved in any of it - its children, mainly girls, some adult women (the mother and the schoolteacher), and a young male boy. Well, in "season 2", a male teacher is introduced, who of course fucks all the girls in his class, so that's that.

For some strange reason, showing child pornography (even of the cartoon variety) is somewhat frowned upon here on the wiki.

About 95% of the pages feature some kind of nudity, sexual activity, a combination of the two, or some other kind of adult content - character development can be tracked visually by how deep the girls can be fisted here.

But ok, lets see how bad this is: 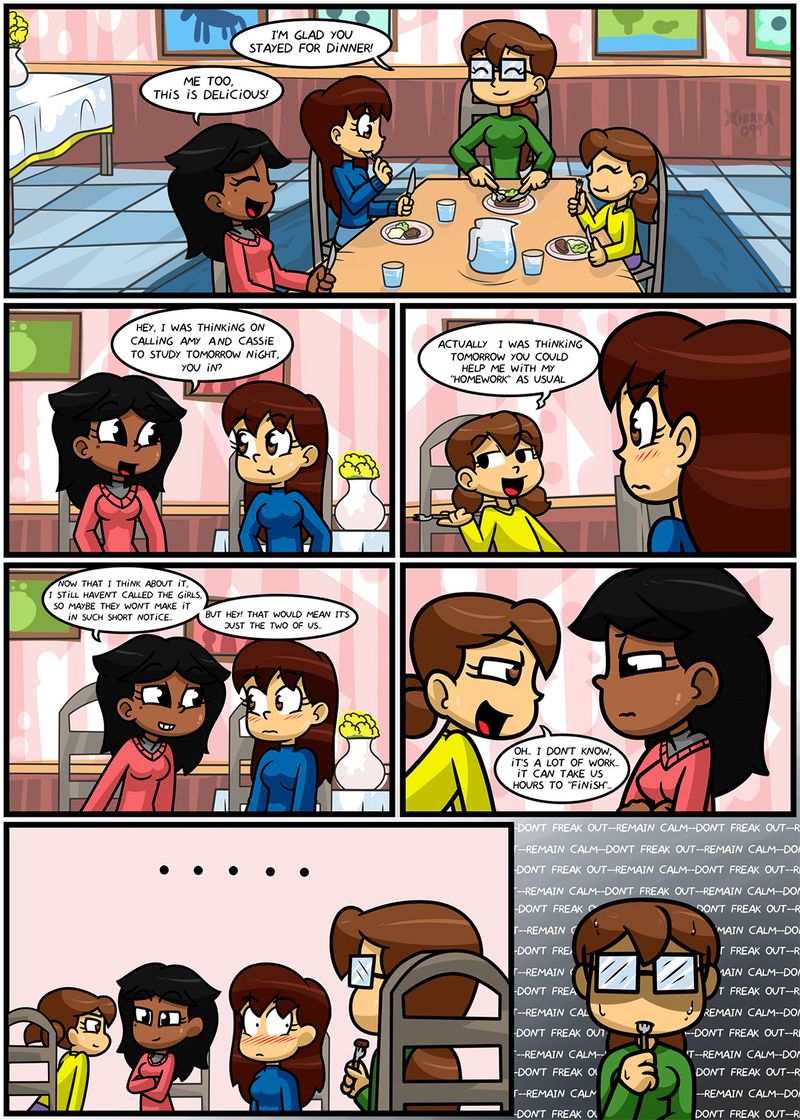 From season 1, page 33 - the page where mother dearest finds out all the girls are fucking each other 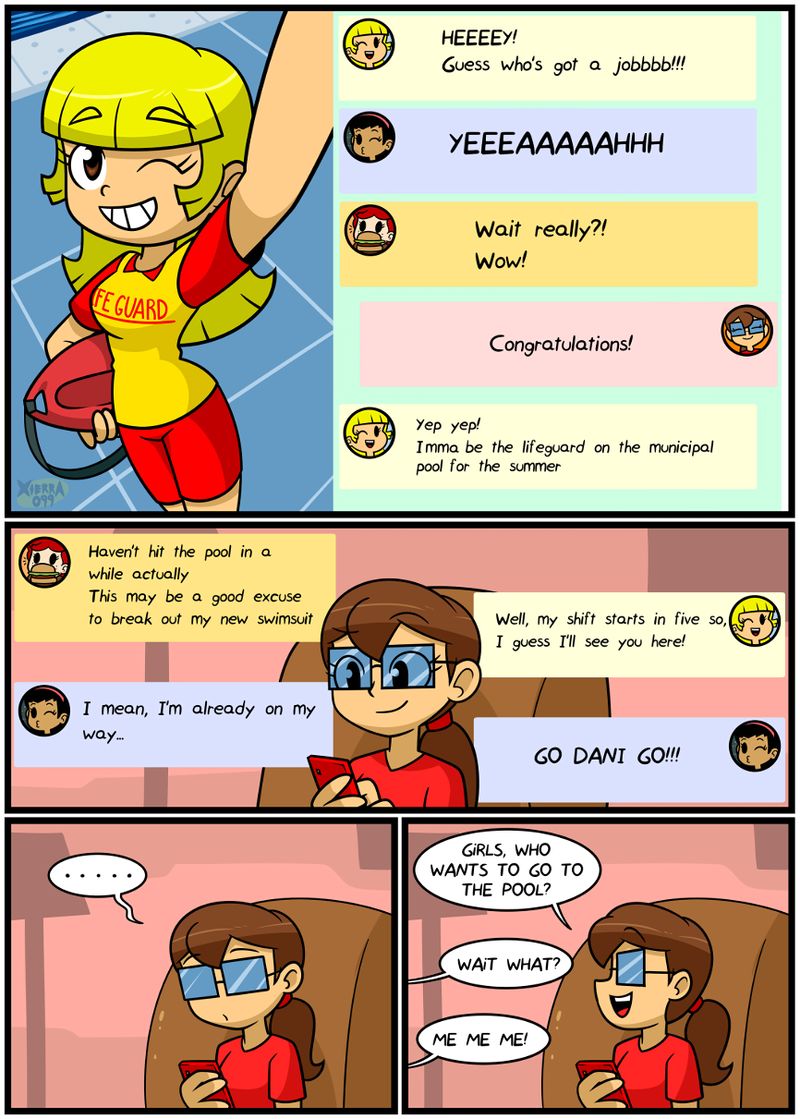 No clue who this lunatic is - but I think there's a woodchipper that has its hopper with his/her/its name on it somewhere, because Xierra099 has openly bragged online about being a pedo. Beyond that, Xierra claims to be a woman from Uruguay.