Of all the webcomic routes you could possibly turn to, the gag-a-day strip is probably the easiest one. You don't need to worry about making a story, have them go on adventures, or even have a plot to follow. All you need is some art skills, a knack for humor, situations to suit your type of humor, and an eternal devotion to your webcomic. There's really not much else for you to do after that, other than to just sit back and watch the adoration of fans roll on in. It's that easy! You can't possibly fuck this up!

Then you got the ones that actually manage to fuck it up. Maybe the art is shitty or the jokes aren't funny or maybe the setups aren't good, or perhaps the characters (what very few you may have) aren't really that likable. They suck, yes; but maybe their heart was in the right place, they probably didn't execute it properly.

And then there's this piece of crap. The one that doesn't have anything and does everything wrong. This is the webcomic we're gonna be reviewing today. Ladies and gentlemen, welcome to the world of Gubbarre.

If you thought there was any sort of redeeming quality of this thing beforehand, then go fuck yourself with a thousand degree knife.

A gag-a-day webcomic about the finer aspects of life in India, such as marriage, work, dating, sex and misogyny. Especially the misogyny.

The art is some of the worst I've ever seen for any webcomic. And yes, this includes Wormcurse. But somehow, it actually manages to be worse than Wormcurse. Yeah, as bad as that was, it at least looked like it was drawn by hand.

This...well, have you heard of Bitstrips and Toondo? If not, then allow me to explain. Back in the day, there was a site called "Go-Animate". It was the first animation tool for kids who loved to create stories and make art. It was fine for them, but for others it was considered blocky, cheap, bland, and overall lazy.

Well imagine if somehow, someway, people figured out a way to make it even more look even MORE cheap and even MORE lazy. That's Bitstrip and Toondo in a nutshell.

Look at this for example. 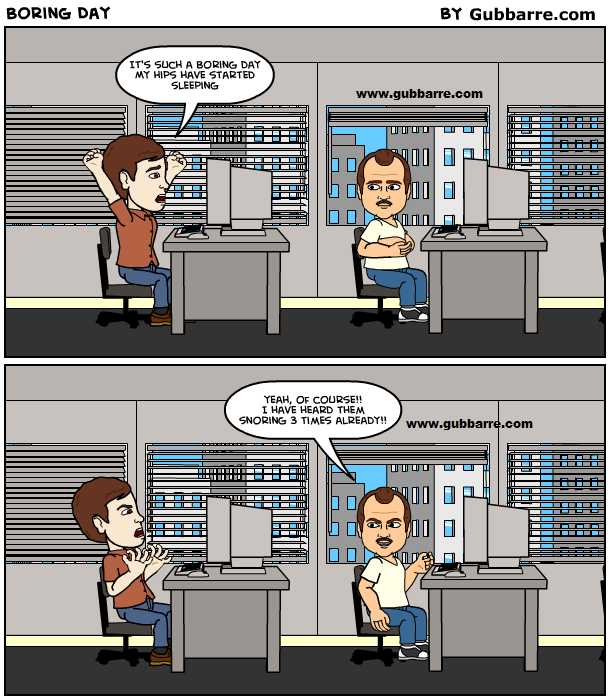 Then look at this. 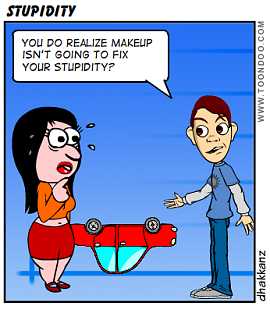 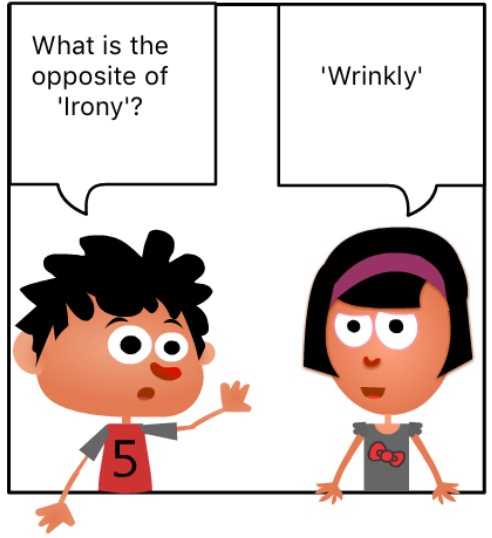 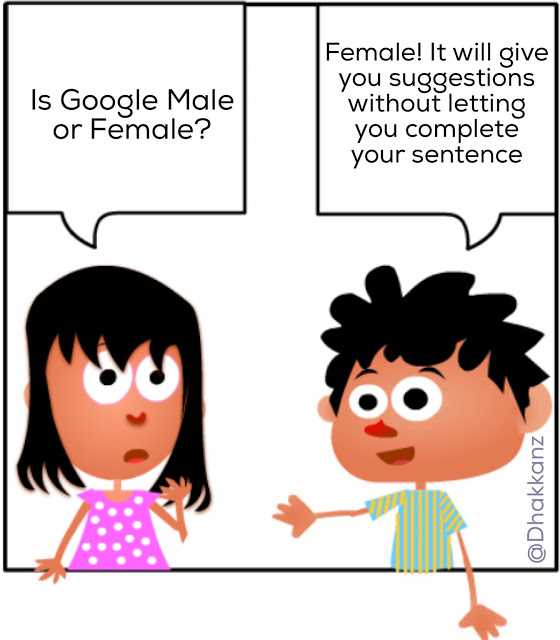 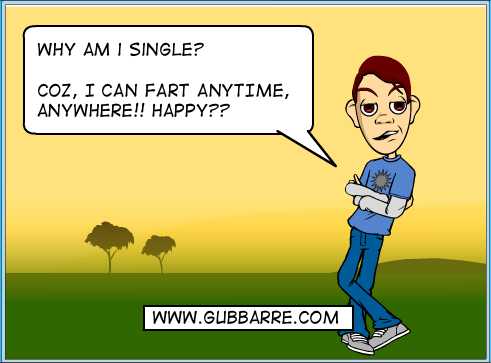 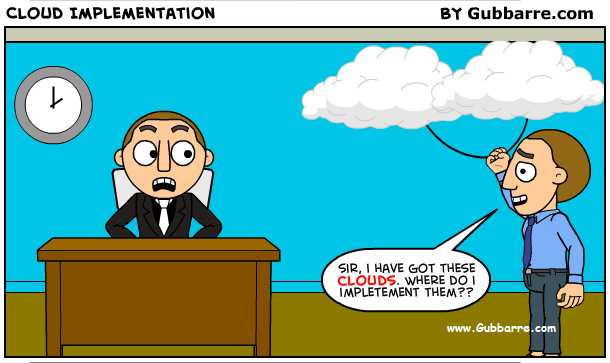 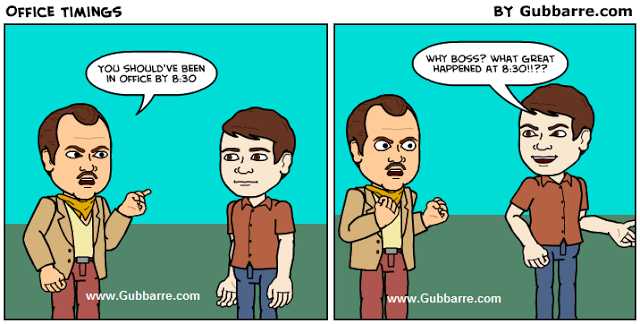 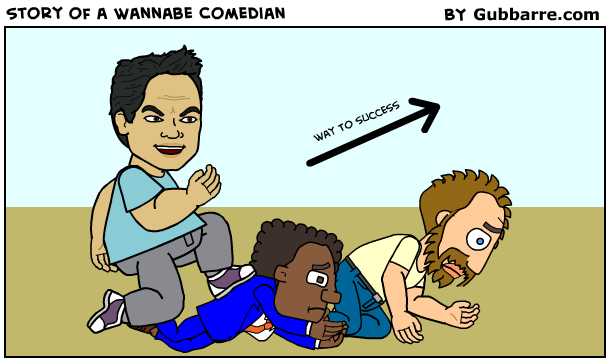 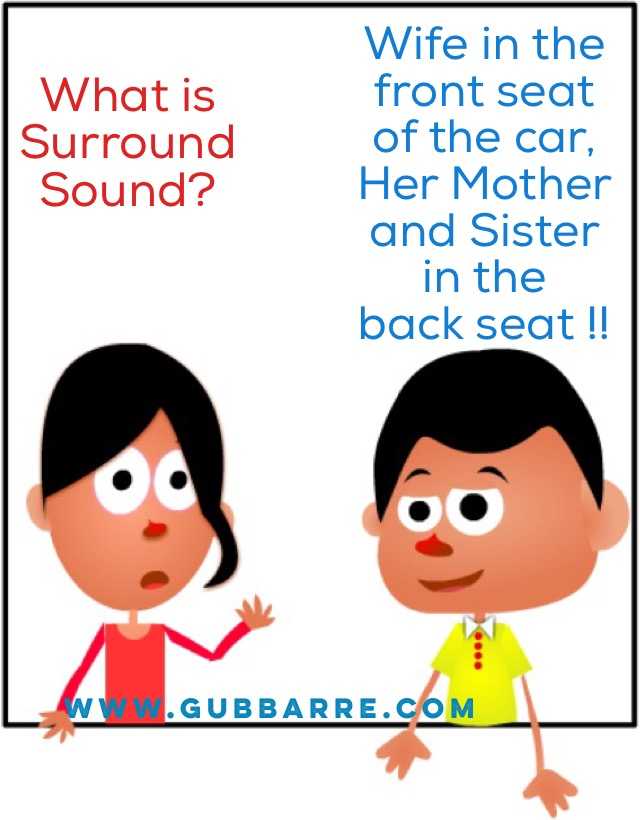 (Sprays cold water on himself) Aaaah...

And this webcomic cannot even keep a consistent art style for Chrissakes! In short, it's garbage. Moving on.

Now listen, I know nothing about Indian humor. All I know is that it tends to focus more on the dry humor and heckling of someone doing something or being absolutely stupid.

With that said, the humor here is as dull as ditchwater. The jokes have absolutely no effort put into them, no thought, no reason, no nothing. In fact, a lot of jokes here look suspiciously like they originated in vaudeville theater shows...when Edward VII was king of the British Empire.

It's just a hodgepodge of absolute boredom and why did you bother to make this joke? Shit, I can come up with better jokes than what this webcomic has to offer.

And to prove it, here's a list of greatest hits.

And that's only four strips. There are so many other strips out there I could have taken and these are the ones that I chose from the pile.

If you were on stage and this was the material you had to work with, you would probably be booed off in a matter of minutes. Even in a vaudeville theater during the era of Edward VII.

No Dhakkanz, I don't care about the fact that you're an Indian webcomic creator that started this webcomic website because why not. And I also don't care that you might just be a 16 year old who got their hands on a webcomic website and decided to make a webcomic for the hell of it, I care because your webcomic is bad and you should feel bad. India is known around the world for its creativity and diverse nature.

This webcomic carries neither of those traits, if anything; you are stomping on them, then running them over with your monster truck, then burning their remains at the stake and laughing at them as they burn away into ashes and nothingness. So no, Dhakkanz, you get no sympathy for me.

This webcomic combines the two things a gag comic should not do. Terrible writing and even worse art. There is no redeeming feature that this webcomic has or possibly could have had.

See, India is an absolutely beautiful country. Their people have created things such as the Taj Mahal, exotic food, their very own version of Hollywood (known as "Bollywood"), mesmerizing music, and amazing technological advantages. The game of chess is of Indian origin, and they contributed the concept of the number zero to the field of mathematics. (Note that Roman numerals have no equivalent of zero.) It is a technologically advanced country, and yet still rich with history.

This webcomic does the country no favors, and overall should be looked back as a failed experiment by some random teenager who had no idea what they were doing.

Whoo boy. That was an ordeal, now if y'all excuse me; I've gotta go work on my 1000 degree knife. Those lead boxes aren't gonna melt themselves you know!

UPDATE: This whole webcomic has evidently gotten booed off the internet.